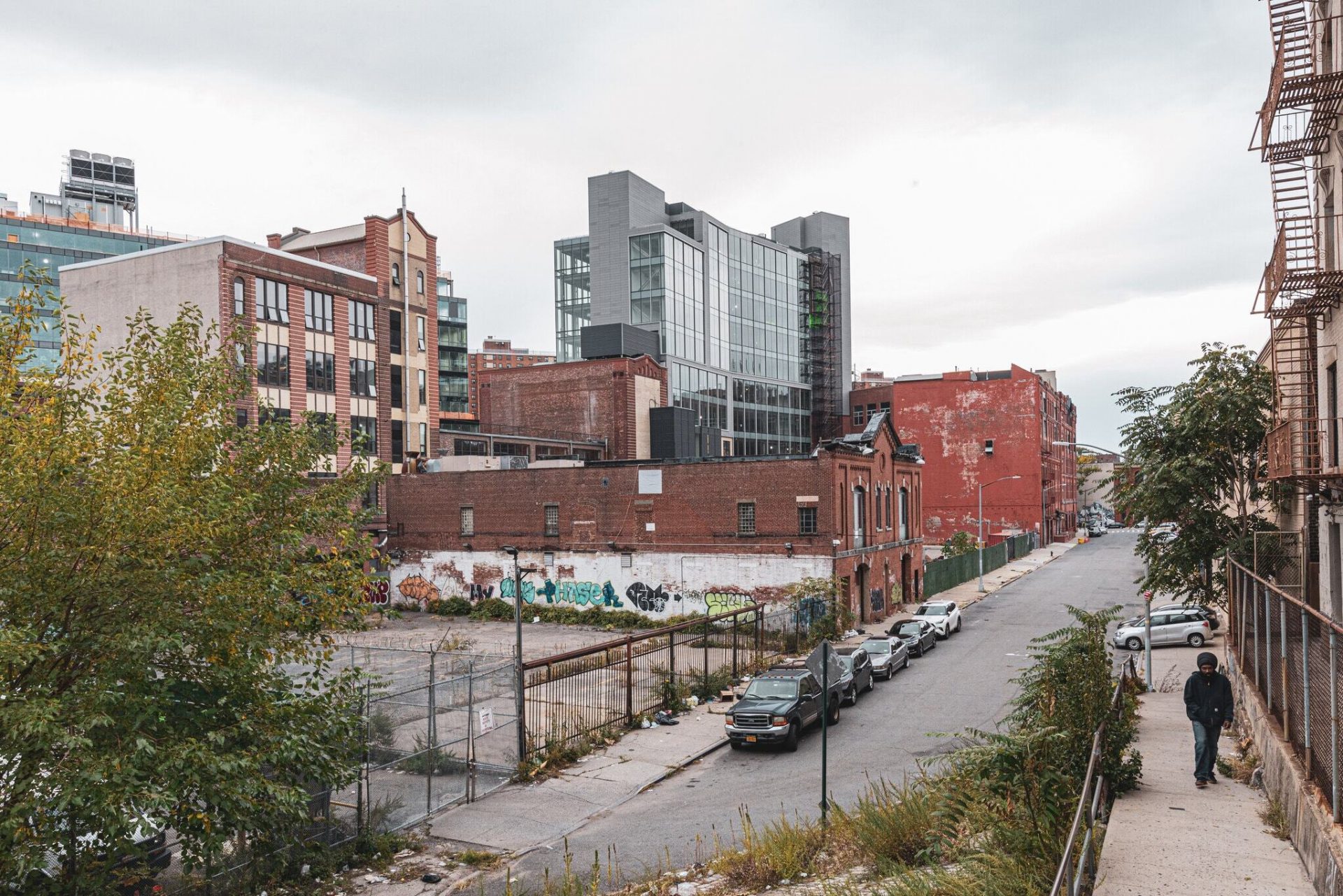 With state and city government support, developers are building laboratories for medical research and incubator spaces for biotech start-ups amid the race for a coronavirus vaccine.

The coronavirus pandemic, which has focused greater attention on health care and spurred a heated race for a Covid-19 vaccine, has also ratcheted up interest in life science real estate in New York.

The city had already been trying to play catch-up with other life science powerhouses such as Boston, San Diego and San Francisco. Real estate companies, with government support, had been building commercial laboratories for medical researchers, incubator spaces for biotech start-ups and offices for pharmaceutical companies poised to bring new drugs to market.

Now, funding from investors is flowing to such projects at a time when the city’s office market is battered by lockdowns and orders to work from home. Office availability in Manhattan jumped to 14.1 percent in the third quarter from 11.8 percent in the same period a year ago, while the average rent dropped about 1 percent, according to Newmark, a commercial real estate advisory firm.

Developers are jumping on the life science bandwagon, which has emerged as a bright spot in an uncertain picture for commercial real estate. Rent for labs in Manhattan averages around $105 a square foot, according to a report from CBRE, a real estate services company.

Experts are warning that it may be too soon to celebrate a turnaround, but developers are charging ahead.

The latest move comes from Taconic Investment Partners, which has just revealed plans to convert a former auto showroom on the West Side of Manhattan into a life science hub. The building was erected in 1929 for Chrysler, but ABC has occupied it for decades. When the Walt Disney Company, which owns the television network, departs in January for new digs downtown, Taconic, in a partnership with Nuveen Real Estate, will begin overhauling the building, said Matthew Weir, a senior vice president at Taconic.

“We think this is a game-changing point in New York,” he added.

The city has long possessed key ingredients for the life sciences to flourish. It has leading universities and academic medical centers — the places where scientific breakthroughs are often made and bioscience businesses born. And it is teeming with chemists, biomedical engineers and other life science professionals.

Funding to research institutions in the city from the National Institutes of Health, the federal government’s biomedical research agency, has risen every year since 2016 and last year hit $2.2 billion, second only to the Boston area.

But New York has lacked labs and other spaces entrepreneurs need to start their companies and bring drugs to clinical trials and, eventually, commercial production.

As a result, young biotech firms tended to go elsewhere. For instance, Regeneron Pharmaceuticals, spun out of research done at Columbia University, moved 30 miles north to Tarrytown, N.Y. The company, which had revenue of more than $7.8 billion in 2019, is conducting trials for a Covid-19 antibody treatment that was recently given to President Trump.

The situation began to change in 2010 when Alexandria, a California-based developer of bioscience complexes, opened a gleaming tower known as the Alexandria Center for Life Science-New York City on the East Side of Manhattan on the hospital corridor known as Bedpan Alley. The location reflects the conviction that life science developments need to be near research institutions, forming “clusters.” In 2014, Alexandria completed the second of three planned towers on its campus.

Governmental initiatives were established to encourage such efforts, which promise high-paying jobs and tax revenue. In 2016, New York introduced a $500 million life science initiative, led by the city’s Economic Development Corporation. In 2017, New York State unveiled its own $620 million plan.

Deerfield Management Company, a health care investment firm, is a beneficiary of the city program. It is receiving nearly $100 million in tax credits for converting a 12-story building in the Flatiron district into a vertical campus with lab space, lecture halls and offices for nonprofit groups and academic institutions.

Retrofitting a building for life sciences can be a major undertaking. While less expensive and faster than building from scratch, the cost can be four times higher than the cost to convert a building for office use, according to some estimates.

Nor is every building suitable for conversion, said Peter Schubert, a partner at Ennead Architects, which has worked on life science projects. The best candidates have large floor plates, are structurally robust to prevent vibrations that can be disastrous in lab work and have high ceilings that can accommodate the extensive ductwork necessary for enhanced ventilation. Electrical systems need to support increased power requirements. Loading docks may need to separate, say, the secure arrival of tissue samples and the removal of chemical waste. Although former manufacturing plants often fit the bill, “it’s really building by building,” Mr. Schubert said.

Taconic’s upcoming project will be part of an emerging life science cluster on Manhattan’s West Side. The developer, working with Silverstein Properties, has already rebranded a nearby former film production studio as the Hudson Research Center, leasing space to tenants including the New York Stem Cell Foundation.

Plans for the new project were drawn up by Perkins & Will, an architecture firm, and call for replacing the brick and concrete facade with glass and shiny aluminum. A helix-shaped auto ramp, a remnant from the building’s showroom days, will become the centerpiece of the reincarnated interior. The renovation is expected be completed in early 2023, Mr. Weir said.

Other projects are underway in a growing life science cluster in West Harlem, near Columbia University, where Janus Property Company is retrofitting old brick factory buildings for tenants including Harlem Biospace, an incubator offering co-working lab space. Janus is also constructing the 350,000-square-foot Taystee Lab Building on the site of a former bread bakery.

Long Island City, Queens, is another locus of activity. Alexandria is converting an old book bindery for lab and office space, and GFP Real Estate and King Street Properties are collaborating on another conversion. And several bioscience companies are at the Brooklyn Army Terminal.

A flood of private venture capital money to the companies that would occupy such projects has only buoyed interest.

“Every week, a developer is buying a building to convert to life science,” said Joshua King, an executive managing director at Cushman & Wakefield, a commercial real estate company. He said that he and his colleagues were constantly fielding calls from landlords considering office-to-lab conversions.

But the life science “boom” is a boomlet, at best.

Life science “is by no means going to be an office savior in New York,” said William Hartman, an executive managing director at Cushman & Wakefield. “It’s not going to solve the big office vacancy problem.”

“The reality is, the demand is limited,” said John H. Cunningham, an executive vice president at Alexandria. “There are a handful of companies out there in the market kicking tires.”

But Lindsay Greene, chief strategy officer at the Economic Development Corporation, predicted that demand would catch up with supply as seed-stage companies secure funding and graduate from incubators to their own spaces. “There’s a catch-up effect,” she said. “We have to allow time for it to play out.”

Still, the future of the sector will depend on tenants that will outlast the pandemic. It takes about 25 years for a life science sector to reach maturity.

“Our goal is not to overtake some other city,” Ms. Greene said, “but to be in a peer group with them.”